It's been a trying week. I've used FOUR sanders and I still have a way to go. The brown stain is off but I still need to go over the whole floor with a finer grit for a really smooth finish. 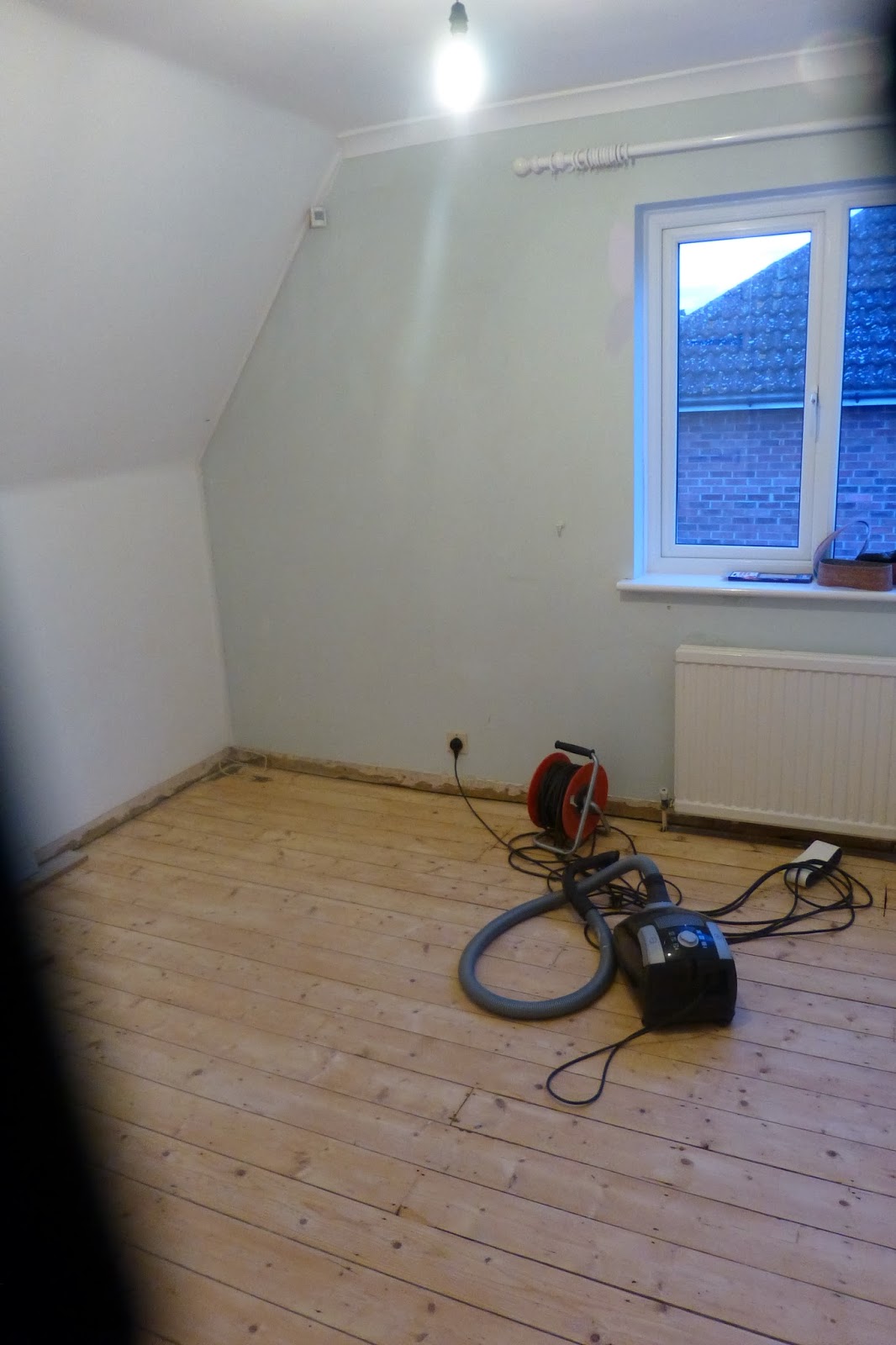 Here are my dos and don'ts so you can learn from my mistakes;

DON'T use bulldog clips to close the dust bag on the sander when the zip fails. You'll tamper with the air flow passing through the machine and cause it to clog and catch fire.

DO throw it out the window once it's on fire. Unless pedestrians are passing beneath.

DON'T hire a floor sander if you are home alone. They weigh 40 kilos and getting it out of the car and up the stairs will almost kill you. You will feel hernias bursting out of your abdomen. And you'll damage your painted stairs which you'll have to paint again. Everyone will think you're OCD about painting your stairs every few weeks.

DON'T think you can leave the bed in the room and just move it about as you need to. You'll mark your freshly sanded boards as you move it about. So dismantle the damn thing before you start, even if it means the mattress has to stand up on the half landing. For a week.

DON'T buy a Challenge Extreme sander from Argos. You'll shred £7 worth of sanding belts in minutes as the belts slip and you'll have to take it back, walking through town covered in dust with no make up on and wearing really sad combat trousers. You're bound to run into several people you know. Who want to chat.

So there we have it. I'm currently sander-less as the new one I want is on order for Tuesday. TUESDAY! That stuffs up my entire weekend in which I was going to get the damn floor finished.

I could weep. And very nearly did.

The Hire Centre guys were fantastic! They didn't charge me for the floor sander as I couldn't use it. Not really their fault. But I will use them again because they were so kind. (Not really sure they want the return custom of incompetent DIYers though...)

Argos are always brilliant if their cheap products fail to work properly. But I think I'm going to upgrade to a Black and Decker next time. What's the saying? Buy cheap, buy twice?

Also, I have been providing some emergency childcare for 3 days which has added to the delay in finishing this floor. Honest. I know I'm sounding like I'm full of excuses...

On a positive note, my husband and I did manage to get the skirting boards off in the room! Yay! 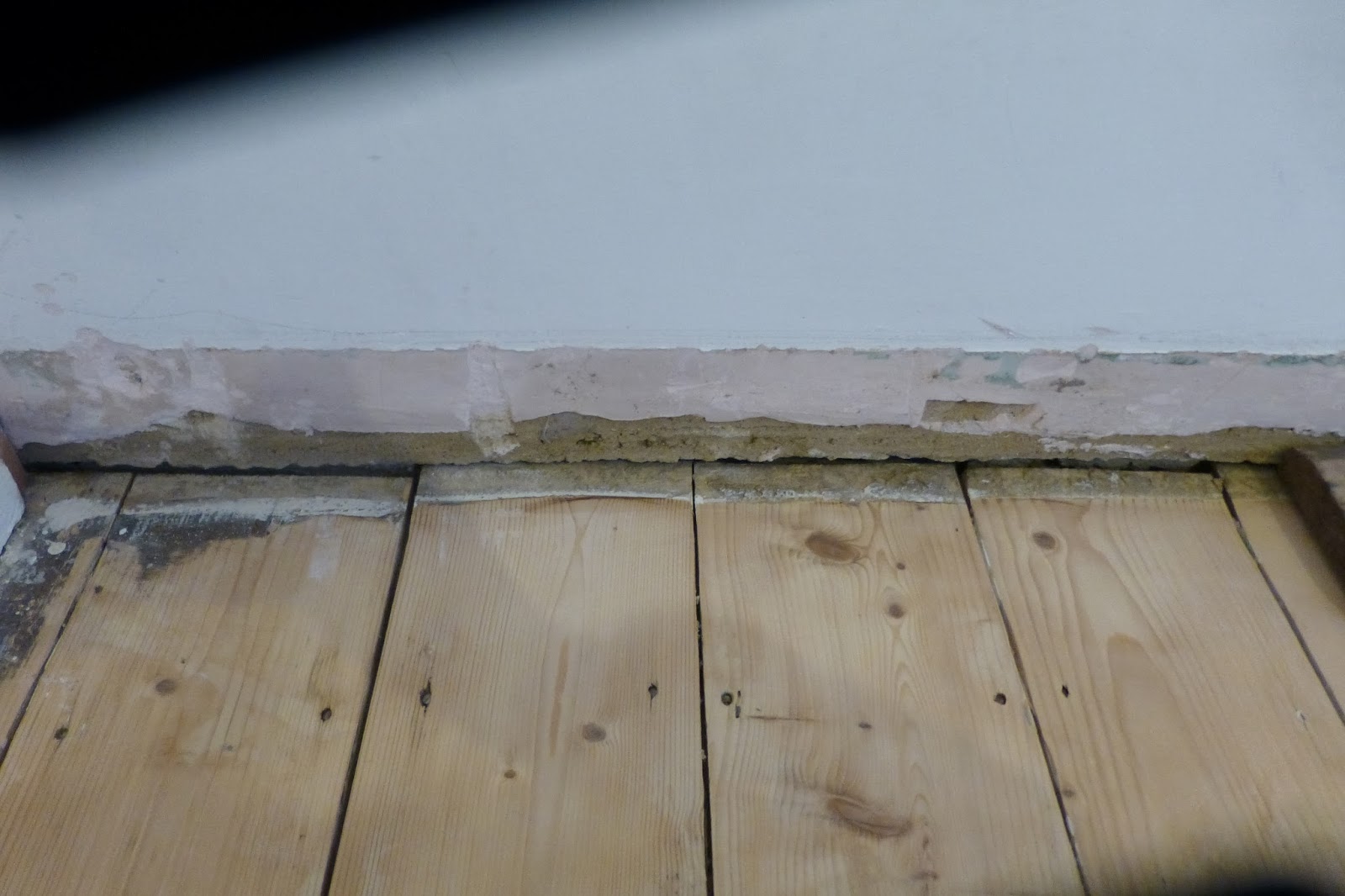 Even the tricky bit behind the radiator pipes.


Bad Bobby and Fat Freddy are not impressed with all the noise and upheaval. They've taken to my unmade bed... 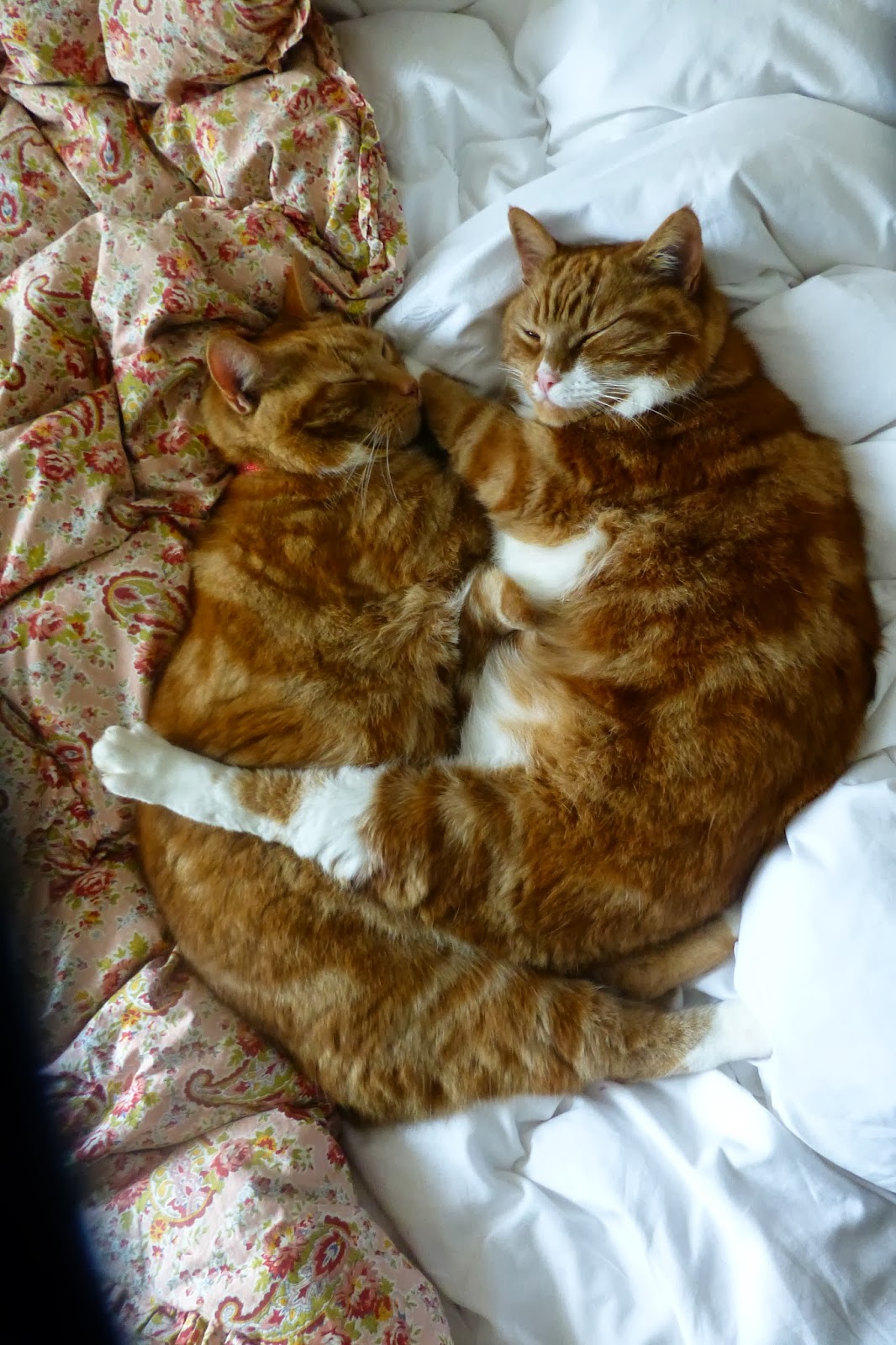 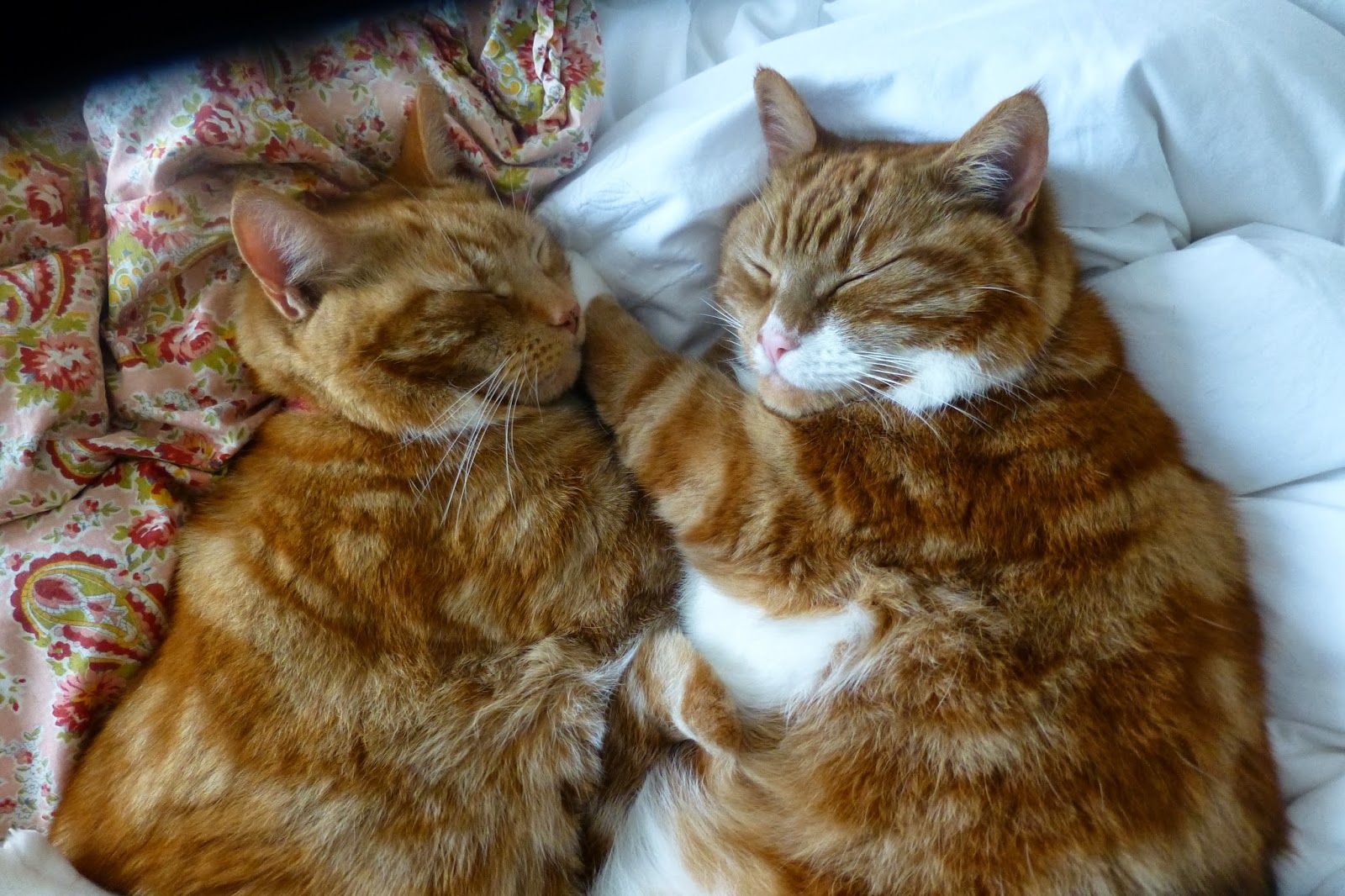 And who can blame them?

Posted by Emma Kate at Paint and Style at 18:19